Expansion projects: three ports to keep an eye on 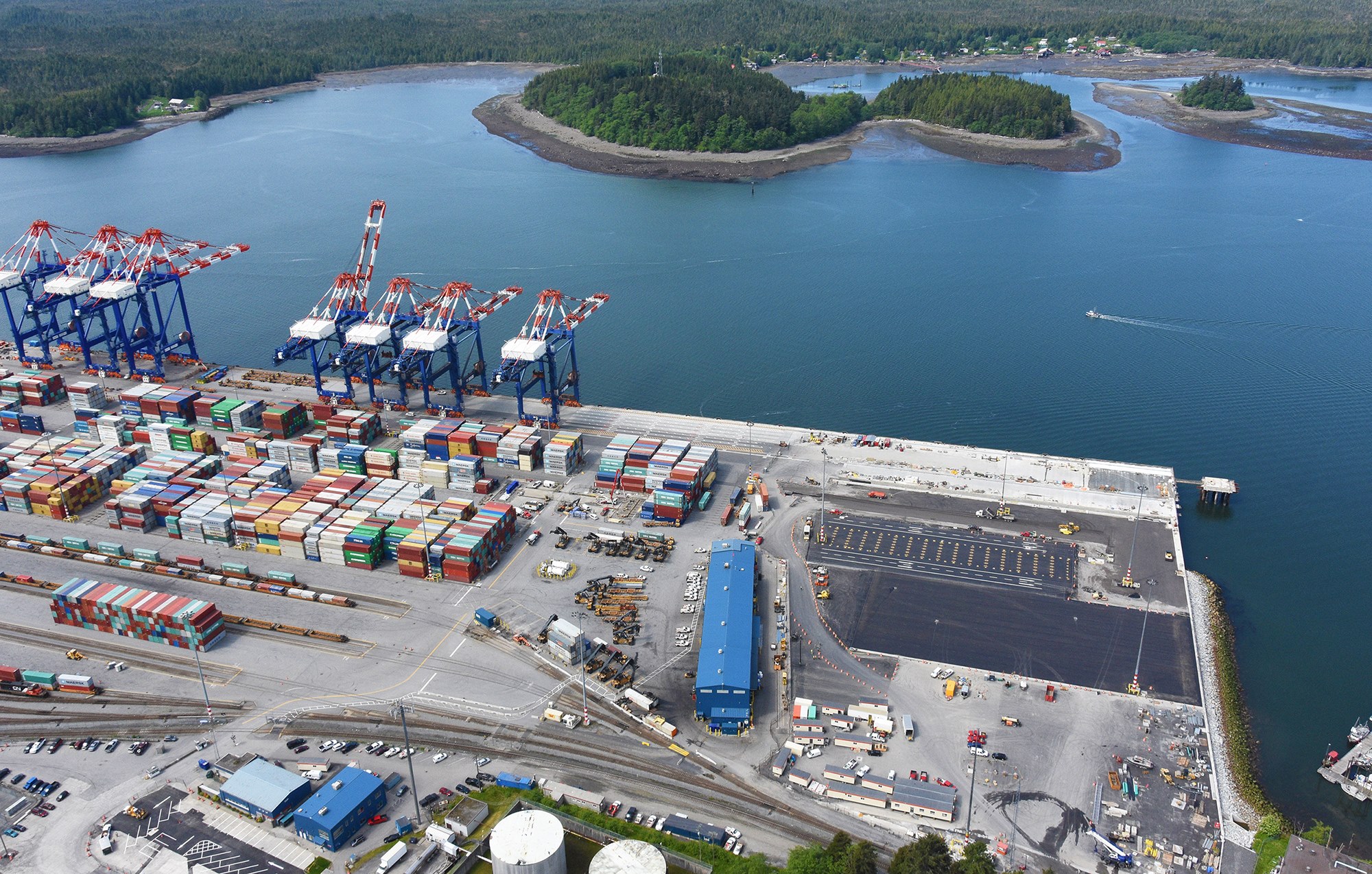 Ships are getting bigger, and terminals are expanding to keep pace. Here are three projects to keep an eye on.

The Fairview Container Terminal on the West Coast of British Columbia was the first dedicated ship to rail container terminal in North America. Last month, the terminal added three gantry crains, each with a horizontal reach of 25 containers and capable of handling the largest ships in the world. These cranes, along with the completion of terminal’s expansion later this year, will increase Fairview Terminal's capacity from 850,000 to 1.35 million TEUs.

The Broward County Board of County Commissioners recently approved a $437.5 million Port Everglades expansion project to be completed over the next six years. The development will include five new cargo berths for larger ships, new crane infrastructure, and will bring freight rail into the port. The port is Florida’s leading container port, handling more than 1 million TEU annually.

While larger ships have been passing through the expanded Panama Canal, they haven’t been able to call at Port Newark and Elizabeth-Port Authority Marine Terminal in New Jersey due to the height of the Bayonne Bridge. The bridge has been raised 64 feet to accommodate larger ships, and is expected to open to larger ship traffic later this year.

Photo: New cranes at the Port of Prince Rupert.