What the Chinese New Year means for the global supply chain 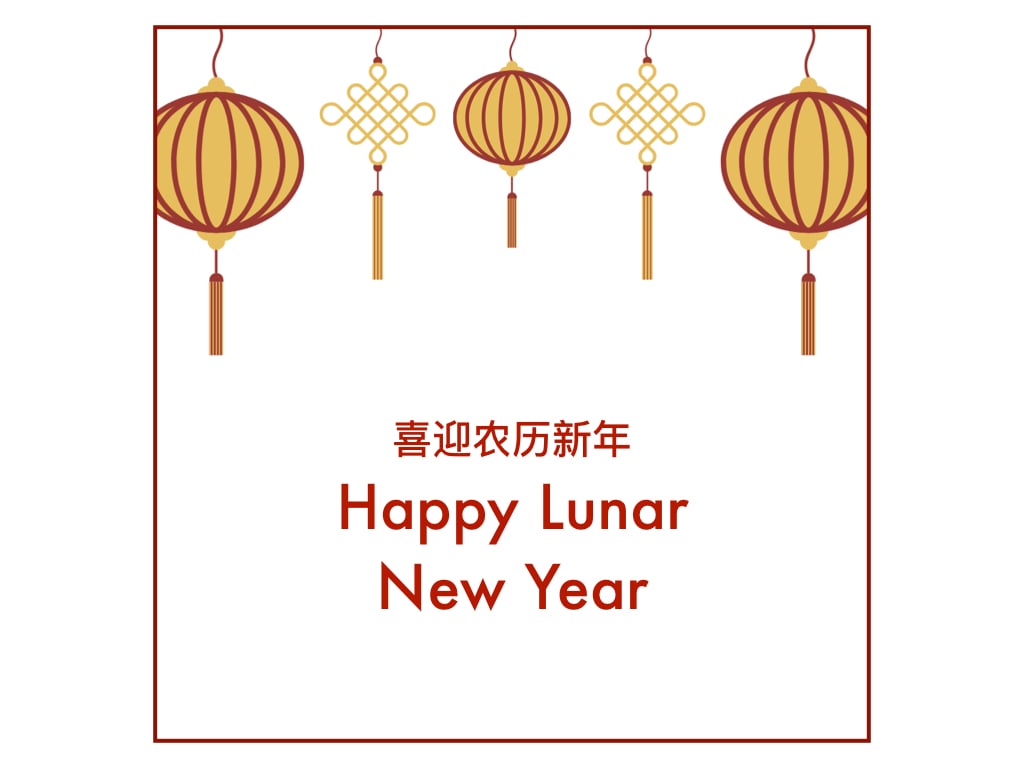 Along with all the festive happiness that comes with the Chinese New Year on January 25, the holiday also brings about a shortage of labor as most people go home or on vacation, causing a ripple effect throughout the global supply chain.

China still leads the world in terms of manufacturing output in global trade, even as suppliers have moved their factories to Southeast Asia to mitigate the impact of the trade war and rising tariffs. But as most businesses in China close for up to ten days for the Chinese New Year, the movement of goods through the supply chain drops off.

To stay on track, importers will typically schedule the production and shipment of their goods with the holiday in mind -- a smart thing to do given how the shipping industry typically responds to demand before and after the holiday. For instance, according to this week’s Freight Market Update, the Transpacific Eastbound (TPEB) and Far East Westbound (FEWB) tradelanes are experiencing full to tight capacity and anticipating rate increases. At the same time, blank sailings have already been announced for post-Chinese New Year for TPEB.

Add to that the recent signing of the Phase One trade deal between China and US, which will likely spark an increase in imports from China after the Chinese New Year festivities conclude. In exchange for China’s commitment to purchase an additional $200 billion in US goods and services over the next two years, the US will reduce tariffs on $120 billion of Chinese products from 15% to 7.5%.

Though trading will be slow during the Chinese New Year, it’s actually a good time for importers and other participants over the Pacific to plan for the rest of the year. If you’re looking for more predictability for the movement of your inventory, taking advantage of data and technology are key. For example, Flexport’s data model for predictive transit times uses its own historical shipment data in combination with node data that pulls from various stages of a shipment’s journey from point of origin to to point of final destination, giving you better insight into the ETA for your shipments.

Similarly, with the Crux Systems platform, you can get better visibility into the location and status of your shipments and easily share that information with your supply chain partners. Sign up for a  free account to start tracking your import containers today.