When hurricanes hit: what the warnings mean 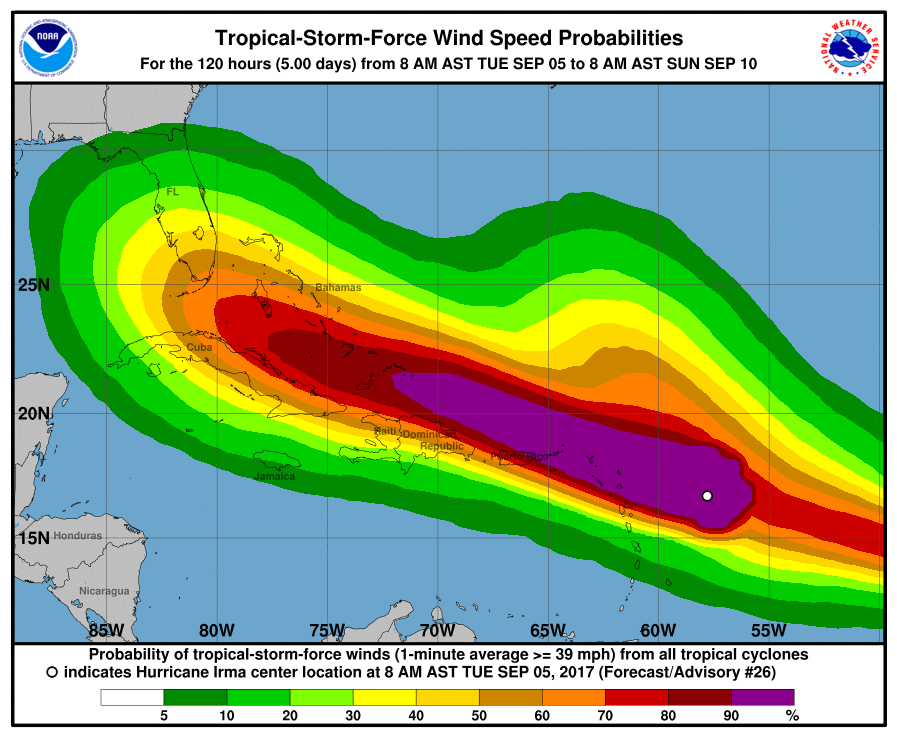 It’s hurricane season, which can mean major disruptions to your supply chain (and your life, if you live in the path of a major storm). Several different agencies, from the US Coast Guard to the National Oceanic and Atmospheric Administration, issue warnings and advisories about major storms.

Here’s what you need to know about these advisories and what they mean for your business.

When a storm becomes a hurricane

The difference between a storm, a tropical storm, and a hurricane is based on wind speeds.

The Saffir-Simpson Hurricane Wind Scale rates a hurricane’s sustained wind speed to determine its strength and potential for damage. Major hurricanes are classified as Category 3 or higher.

The National Hurricane Center defines their advisories as follows:

The US Coast Guard classifies port conditions during hurricanes at four different levels, with mandated procedures for port operations at each level. In addition, the ports have procedures in place for hurricanes as well, which includes securing hazardous materials and implementing container stacking plans.

Once ports are closed, they are not allowed to reopen until the US Coast Guard Captain of the Port determines that it’s safe to resume operations.

Here are the US Coast Guard Hurricane Port Conditions definitions:

General information about hurricane storm conditions and related port preparedness actions are also provided by the ports and the U.S. Coast Guard.

Here’s a few resources that can help: