When the data tells of impending doom 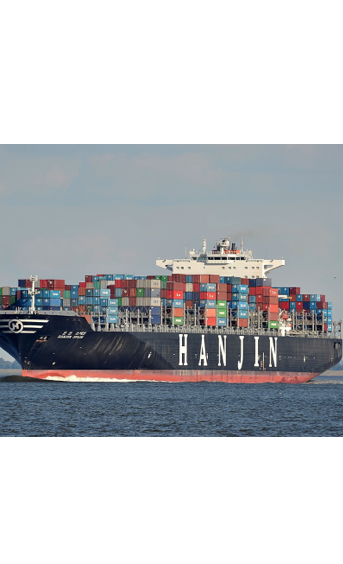 In the last 30 days our service has processed close to 1 million discrete data events for containers that are transiting marine container terminals in the US and Canada. We predominantly monitor the container itself, but recently we started monitoring the vessels carrying those containers.

Ships arrive late all the time, that’s not news. But what we saw early on August 31st was that every Hanjin ship due to arrive at US ports was late. Very quickly following those non-arrivals, containers that were due to be discharged were not happening as expected.

We had seen many of the same reports that the Hanjin rescue from financial crisis did not happen on the 30th, but no where within those reports was the message that the marine terminals were going to effectively close their doors to Hanjin ships, leaving billions of dollars in cargo stranded. However, our view of import container data gave us early evidence of this disruption to the supply chain so we could notify our customers.

The take away from this is: you can’t predict the future, but your data can tell you when there is a disruption. If your data isn’t telling you that in real time, then you are just running a day late, maybe millions of dollar behind.